Under North Carolina law, the legal authority granted by one person to another can only extend as far as the specifics outlined in a POA and under the new North Carolina Uniform Power of Attorney Act. So when we look at North Carolina’s control of attorneys, the three most widely used are general use, unique, and limiting. 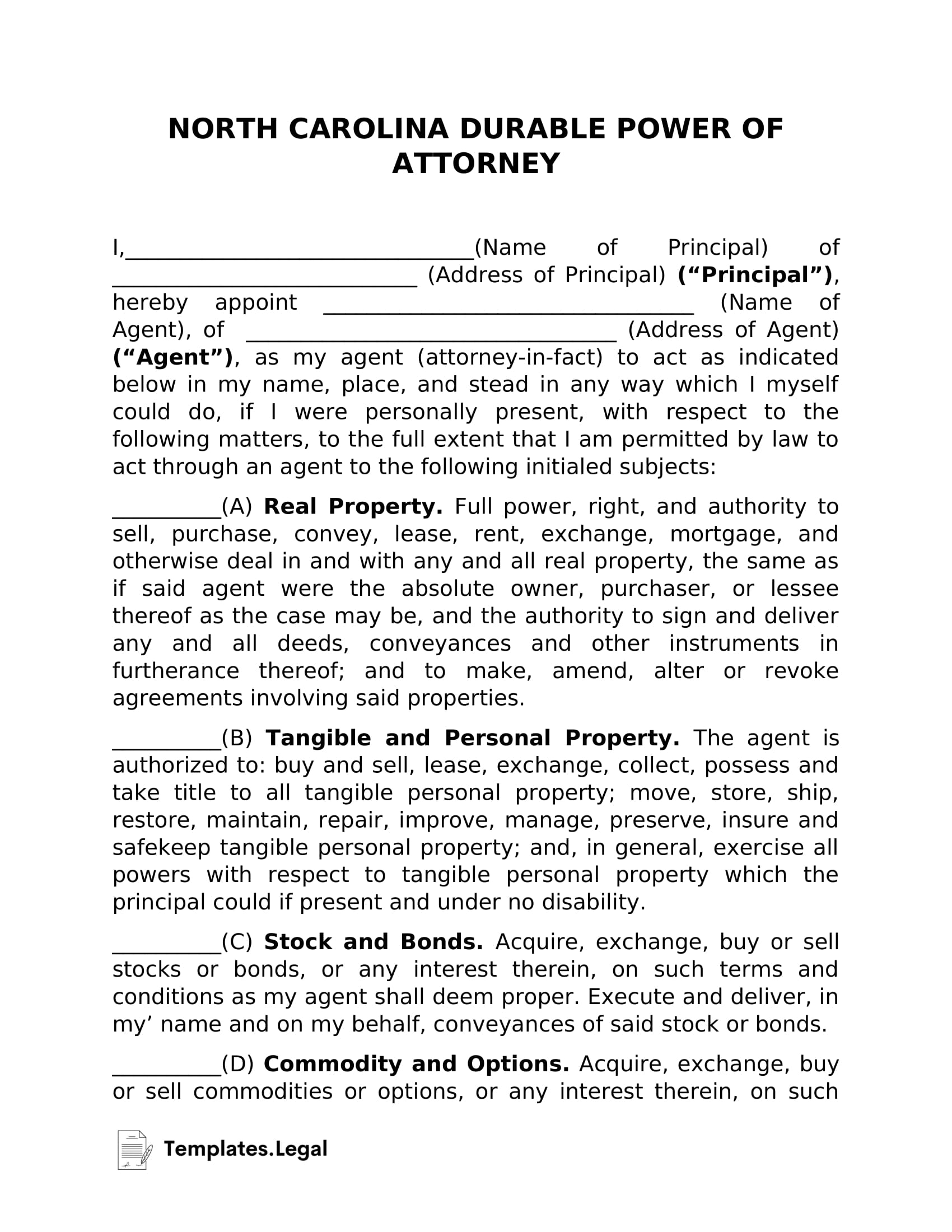 Until January 1, 2018, the laws on a POA in North Carolina were unclear regarding durability. That meant, up until then, no one was enforcing the law or chose to overlook the legal requirements to include an expiration date.

It does give the person you’ve selected—who also agreed—to act as your legal agent in the event of a property sale. The authorization warrants them to perform a function on your behalf. In short, a durable power of attorney gives the ‘agent’ authorization to perform an operation on behalf of the ‘principal,’ you.

To download a free North Carolina power of attorney from the internet, be sure you are using a version representing the new state legislation as of January 1, 2018. 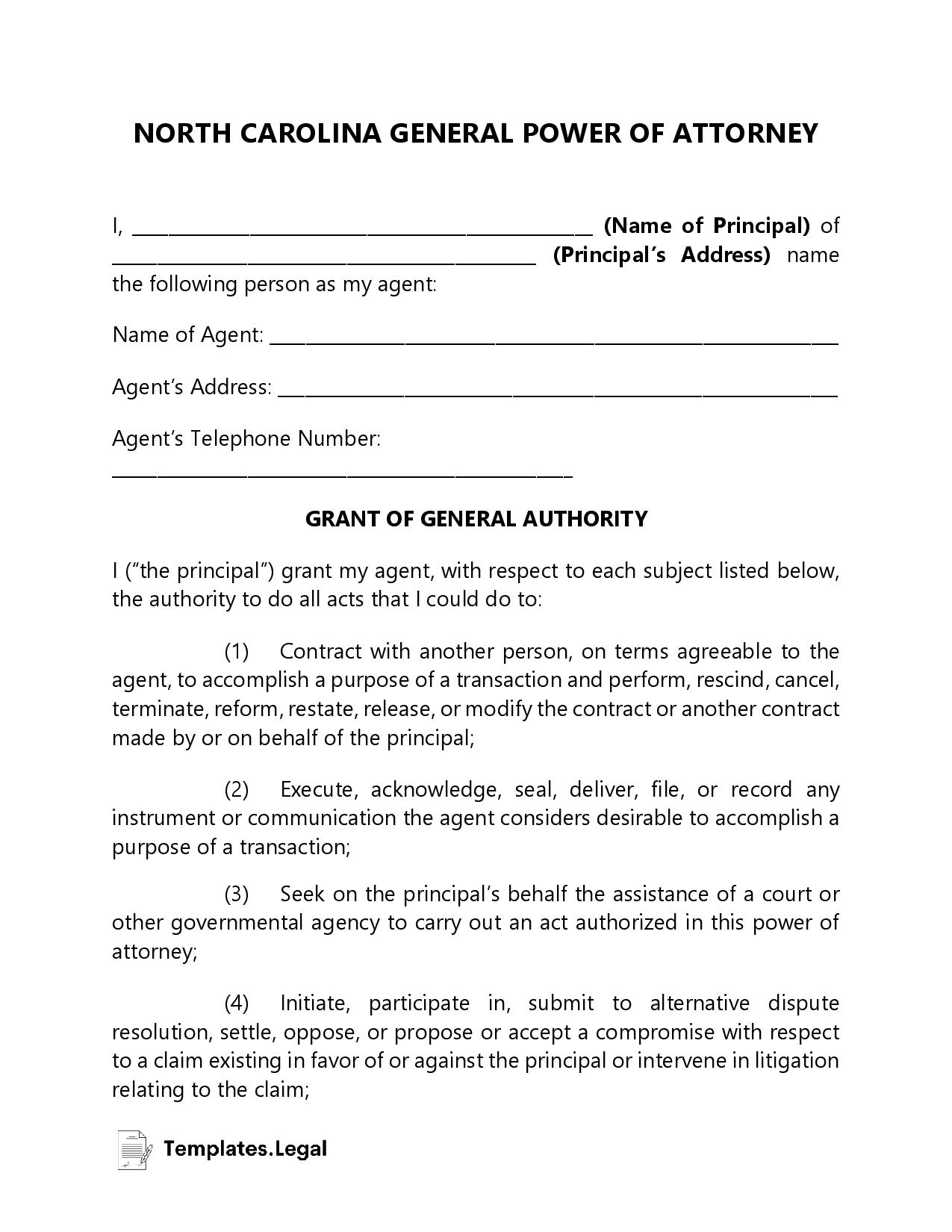 North Carolina did away with using a general POA in 2017 when State Legislators unanimously voted to approve the Uniform Power of Attorney Act, which went into effect on January 1, 2018. 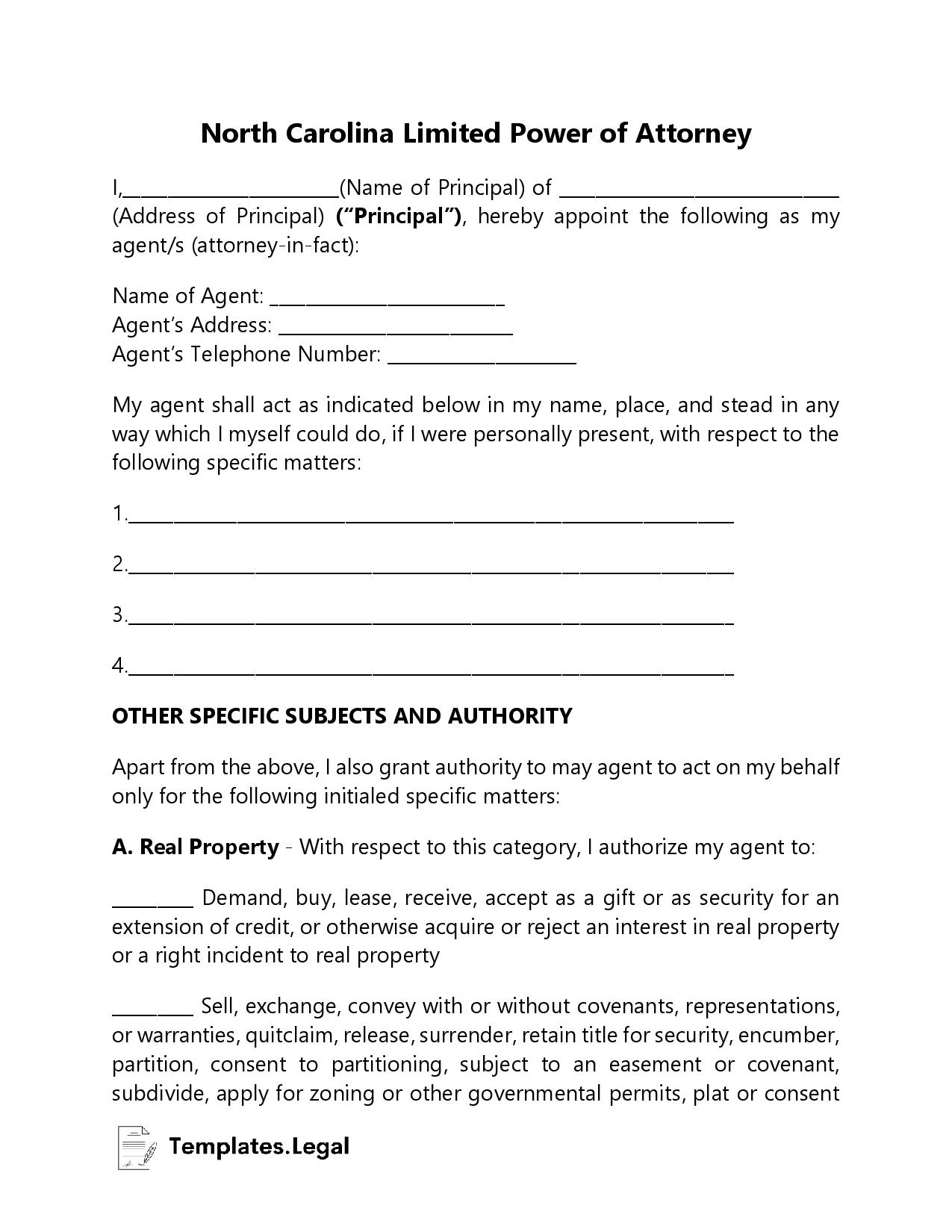 In essence, the universal form simplified the steps even further under the applicability to “apply to all powers of attorney, except in the following:”

A medical POA is independent of the Uniform Power of Attorney. Under North Carolina law, principals should be of “sound mind” to comprehend an agent’s responsibility under a medical power of attorney. 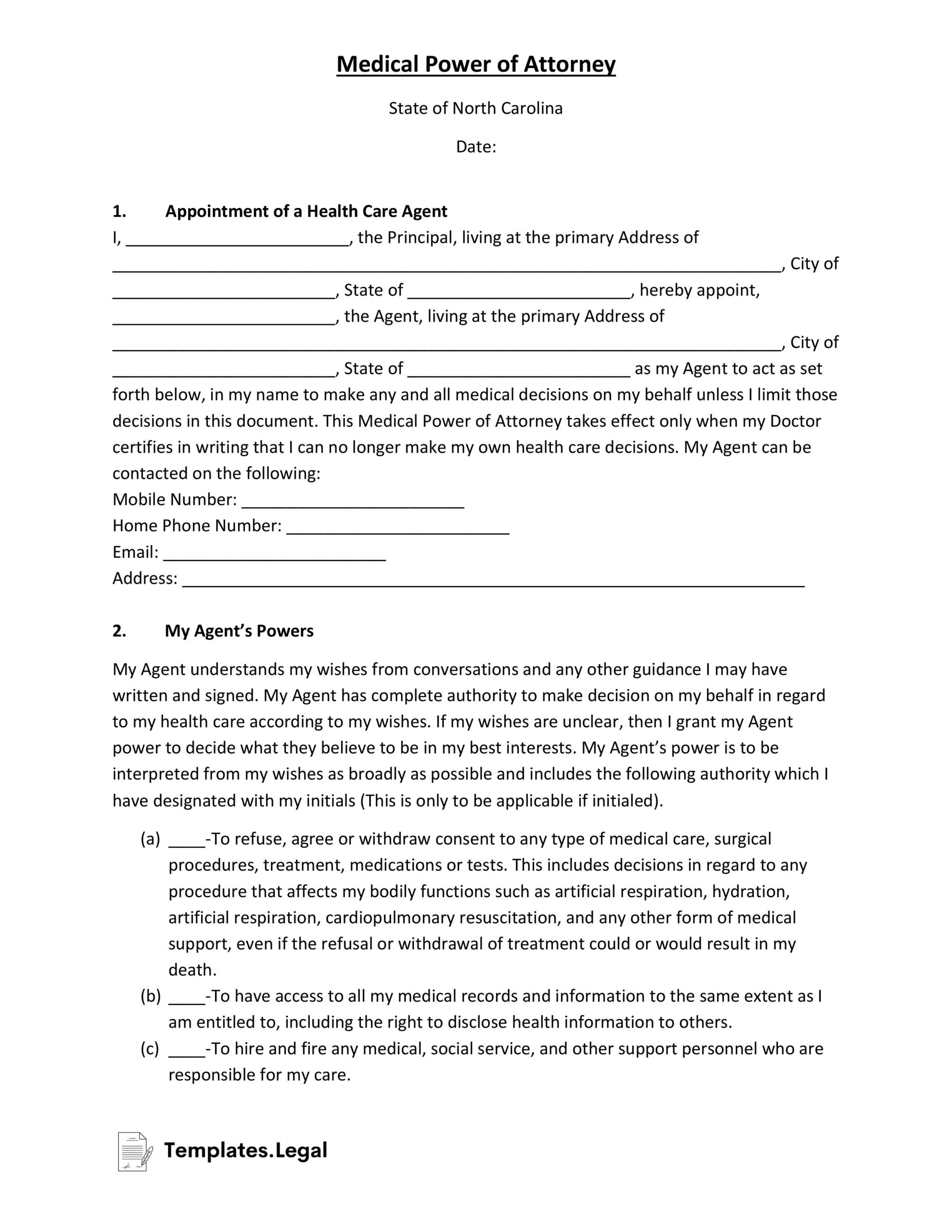 A minor POA in North Carolina works when a parent, or legal guardian, permits another person to make choices on behalf of them for their children. 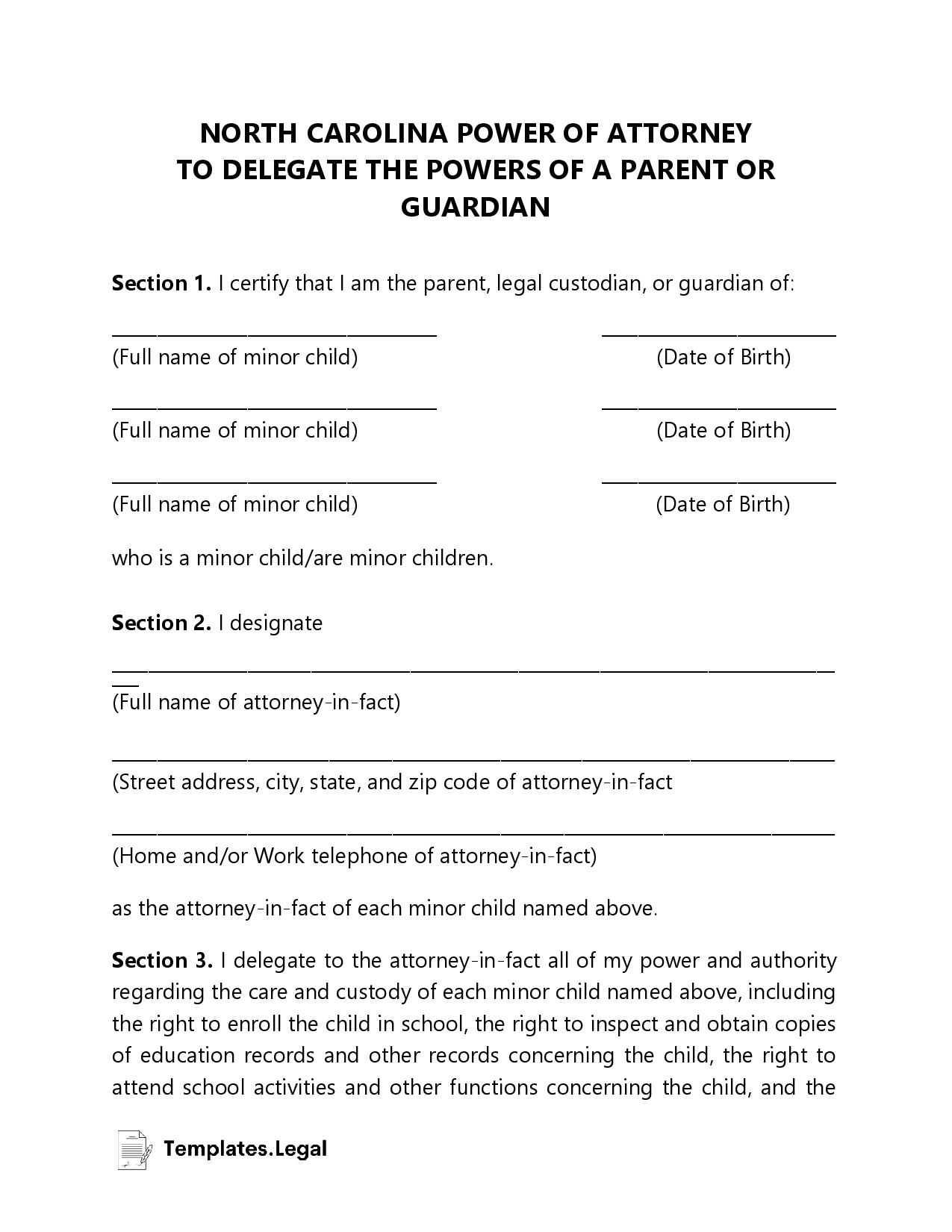 According to the new Power of Attorney Act for North Carolina, no POA is revocable unless it specifically states in a uniform power of attorney to “terminate by the incapacity of the principal.”